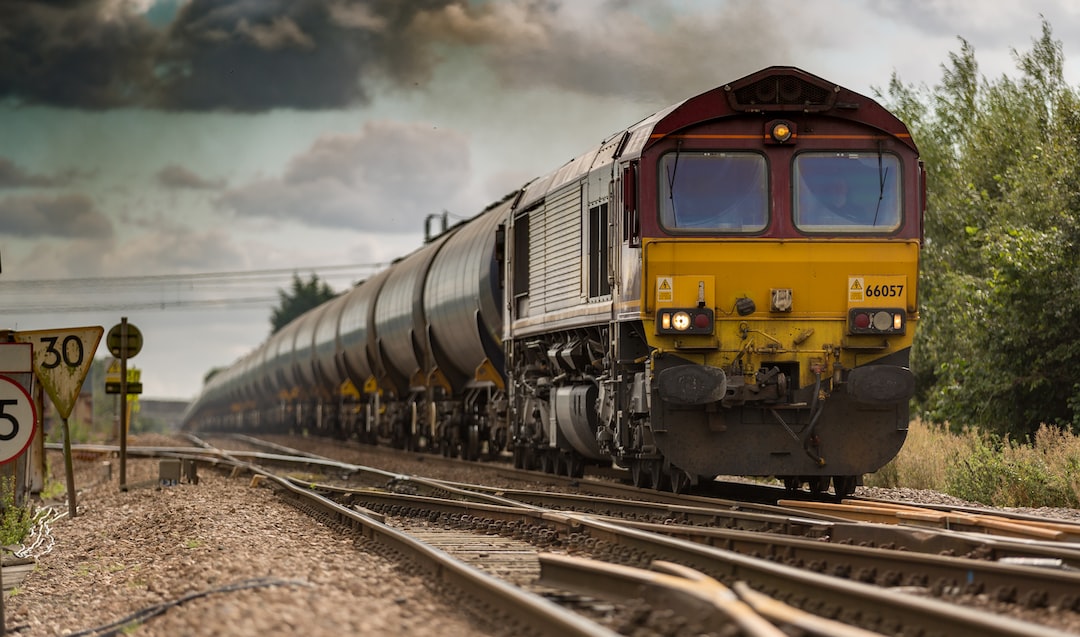 I have this idea: Chathub, an app that turns Github's organizations and/or repositories into chat rooms, pretty much like Gitter. I use this idea every time I want to build a new PoC. So I did it in Rails, in Java when I wanted to go deeper into Spring Boot and two front end versions in Ember and React.
Well, thats a lot of things, I learned a lot as well and this week I wanted to polish the Rails app a little bit. There was (is, actually) a lot of room for improvement and I'm bringing up some of them.

Before, mostly of the logic was living in the controllers and some of them on the models. For example, the login controller:

this method was responsible for:

This command is responsible for login the user (find or create based on Github's response) and return it:

is responsible for update user's organizations

there is still room for improvement here, since UpdateUserOrganizationsCommand knows about the existence of CreateRoomFromGithubCommand. This dependency is not healthy. It may look like inoffensive but can lead to problems.

The last command in this chain is SaveMetricCommand.

pretty straight forward and self explanatory: it saves a metric indicator. It accepts an enum of predefined metrics.

The question is: how do we use it all this commands? I like the idea of Service Objects as a responsible to tie up commands (adapting the idea of Dawid). Some people treat commands as services but in the end, they provide the same output: small classes that are responsible for one thing only.
As a result, here is the LoginService:

It gets the output of one command, send to another (the user in this case), push the metric and still is only 8 lines long!
Now, lets take a look into our new login action:

Clean, easy to test and maintain.

I'll continue work on it as a PoC for good practices, SOLID and OO, you can keep an eye on it on my Github

Get the latest posts delivered right to your inbox.

Apparently there are no posts at the moment, check again later.

No results for your search, please try with something else.